I also learned more about the Affordable Care Act – which I wish people would call it by it’s proper name; Seems like what happened to the Phone Industry when Derregulation came in – More Competition = Lower Prices.

Who remembers when you couldn’t call from 310 to 714 without paying STUPID phone bill costs???

Who remembers when You got in TROUBLE for making long distance calls???

Well … thanks to Derregulation, MOST PEOPLE can talk on the phone as much as they want, and call who they want these days, while paying one low fee — and Cell phones adopted the same mantra – If you’re paying attention; Cell phone Bills are lower today than they were 5 years ago; that trend will continue ….

After listening to a guest on Bill Maher’s show last night; it dawned on me that this Affordable Care Act, is actually about to make Health Care more affordable, for more people – and will give more people access to it; just like more people have access to Local Long Distance, Long distance, and Cell phones; Competition is good for the Consumer.

When it was .25 cent/minute – people in mlm’s selling long distance made a ton of money; when the price was slashed to .5 cent/minute – the income got slashed too; some would argue it brought more people TO The company; which increased their check; but 100 x .25  – they get 200 more customers at .5 cents ….and they wish they were getting .25

They’re not really looking at how there are 200 more people who can afford to use their phone; and what that may turn into later …

Just how that goes. 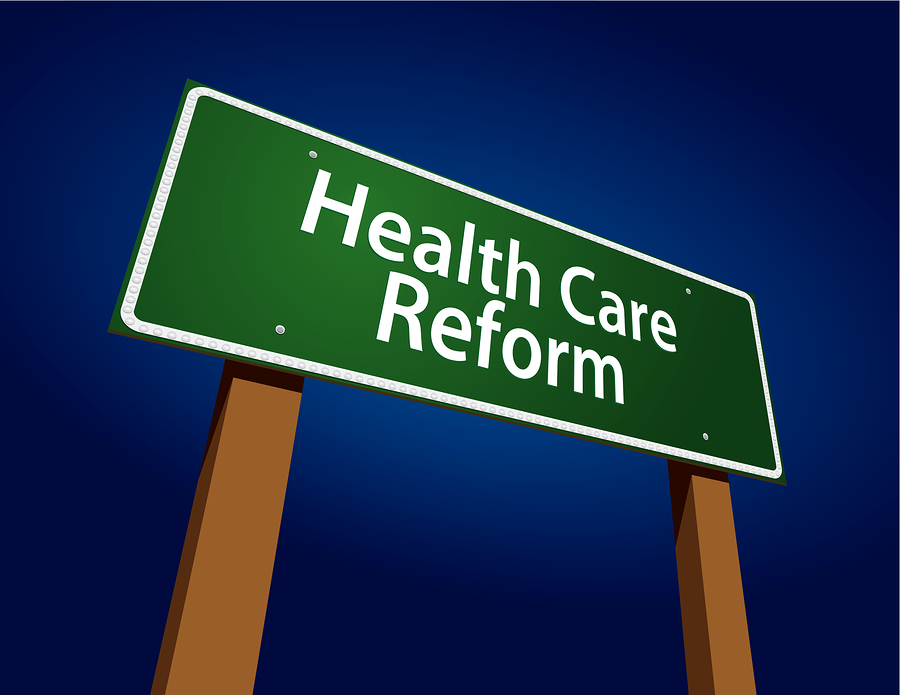 I can understand the business owners who suddenly have to provide health care for their workers; and how that’s going to cut into their profits today; but, perhaps it’ll translate into a better tomorrow?

What’s the harm in giving it a try and seeing what happens with it?

None of us know the future; it would be foolish to predict it.

However,  the goal of derrgulation was to create more competition within industries where monopolies were present; and allow the competition to drive down prices in those industries. The goal was achieved.

So who’s to say the goal of the Affordable Care Act won’t also be achieved?